It’s no secret that people love to celebrate their pets whenever they can – whether it’s sharing a pic of their furry friend on #NationalPetDay or treating them to a tasty “pup cup.” When adopting a pet from a shelter, its age is sometimes a mystery with a true birth date nearly impossible to prove. However, your rescue pet’s birthday should still be celebrated!

Luckily, August (DOGust the First) is the “Universal Birthday for Shelter Dogs” and BPF encourages you to celebrate the furry friend(s) in your life. You’re truly the best gift they could wish for – because of you, your pet received a second chance. Every pet deserves unconditional love, so let’s keep working together to spread the word about adoption until every pet has a home.

To celebrate DOGust the First, we’d like to give a big birthday shout-out to some of the many faces of rescue whose owners shared these #BISSELLHappyTails: 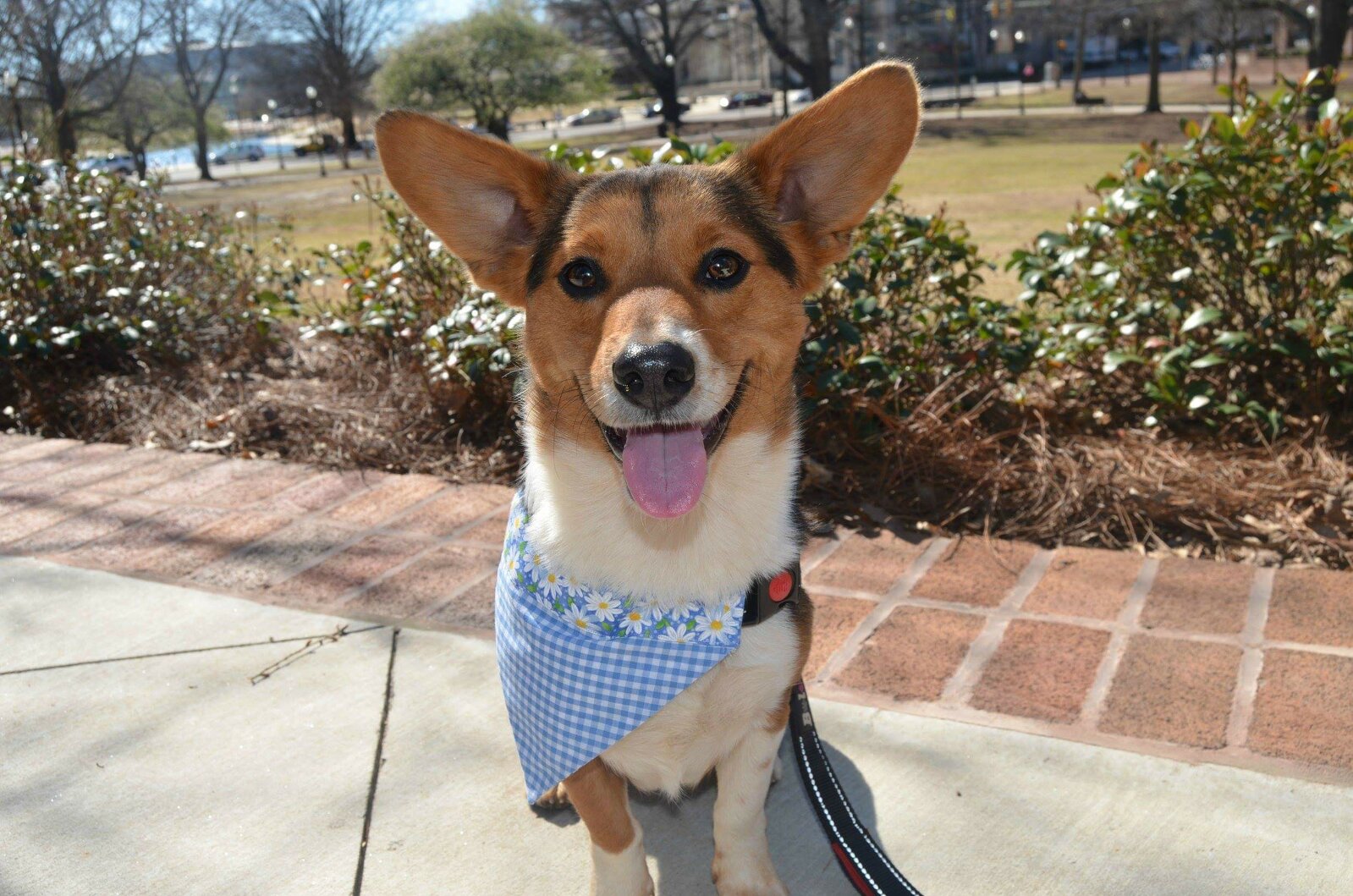 Jesse from Alabama
“Jesse was rescued from a neglectful home who locked him in a bathroom, choked him and didn’t feed him often. Ever since we found him, he has been spoiled, loved and is now training to be a service pup!” 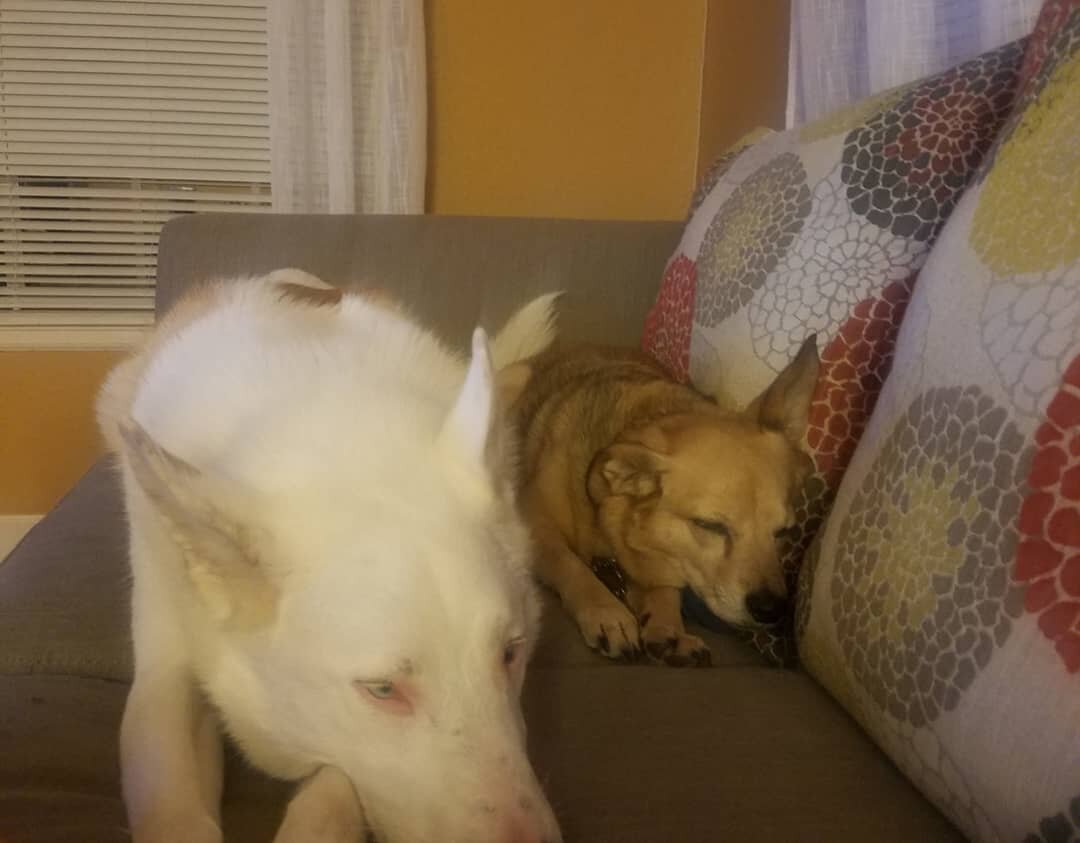 Blake and Bella from Arizona
“These two peas in a pod never leave each other’s side. Blake (all white) was rescued from death row, completely deaf and nearly blind. Bella (tan) is Blake’s seeing and hearing dog. I love waking up every morning to both of their kisses.” 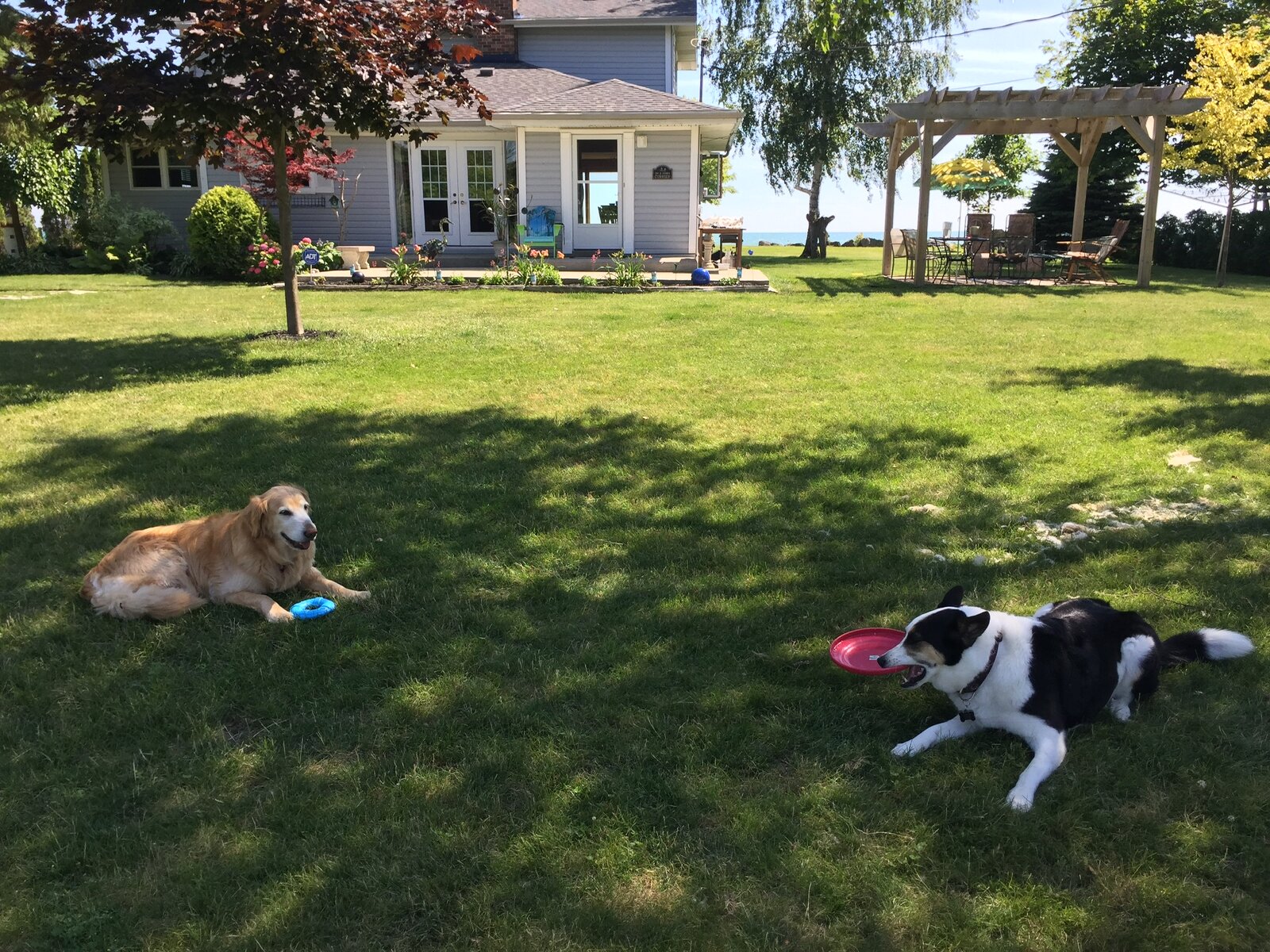 Sunny Belle from Michigan
“Sunny Belle spent the first 6 years of her life in a cage. Now she’s 9 and she’s the sweetest, happiest girl who loves life. She is more puppy-like every day and she knows she is loved. We are so thankful for her funny, adorable personality.” 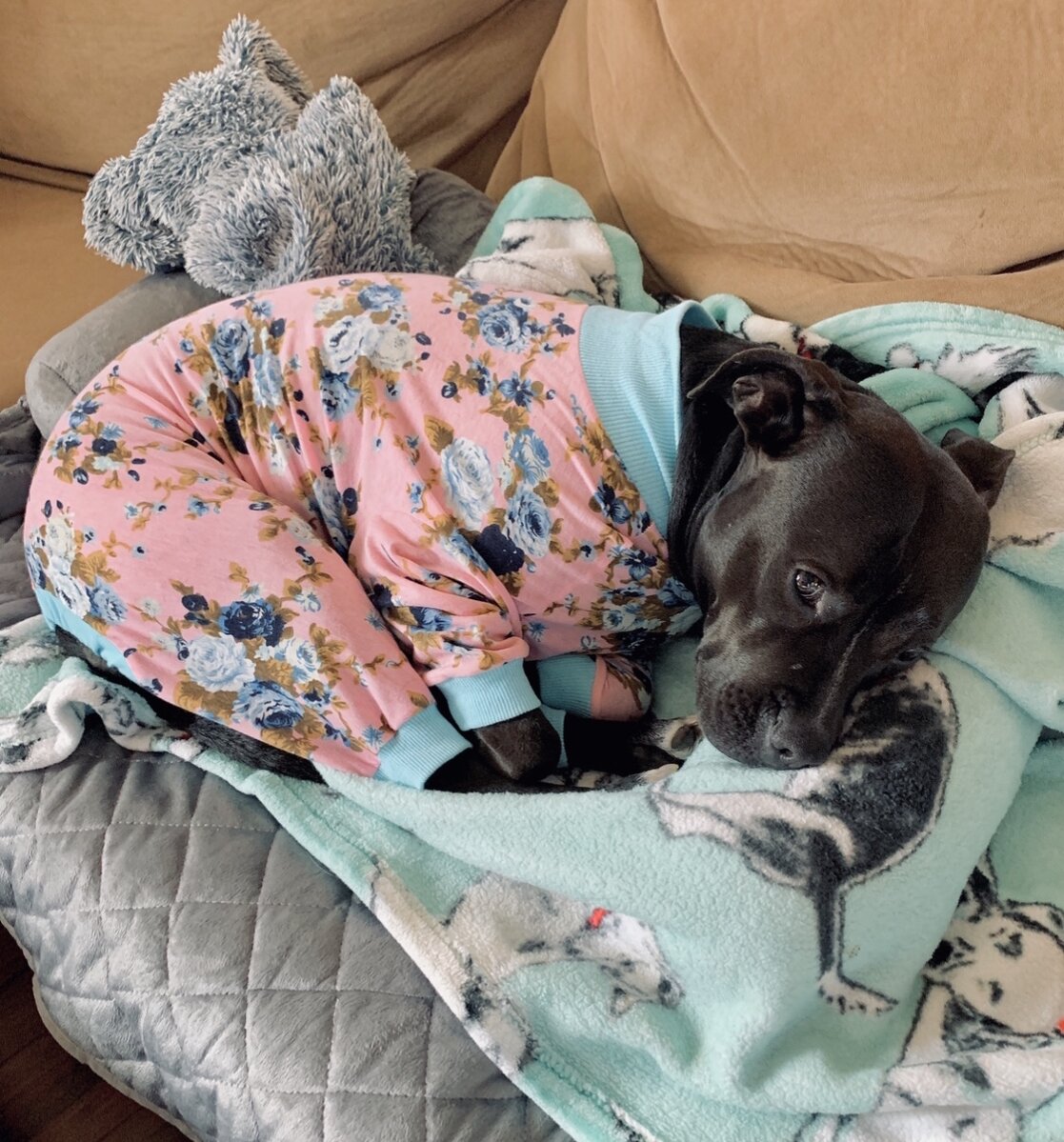 Sasha from Missouri
“Sasha lived on the streets of St. Louis for the first 2 1/2 years of her life. In that time, both her ears have been bitten and she gained multiple scratches on her legs and head. She was rescued by Stray Rescue and enrolled in training. After 3 months of being trained and socialized, I knew she was my dog from the moment she plopped down and demanded I rub her belly. Despite her past, she has been nothing but loving, gentle, and joyful to have in my life.”

Do you have a rescue dog that’s celebrating DOGust the First? Share a photo with us on Facebook for a chance to be featured ❤️

Last month, my team, along with Pointe Coupee Animal Shelter and other incredible shelter partners, addressed a suspected puppy mill in Louisiana, with more than 150 dogs and 100 cats, all in varying stages of neglect. Typical of a puppy mill, the living conditions were devastating. Cats wandered freely with no food or water set […]

1,805 dogs and cats found forever homes over six days through the emergency Empty the Shelters: Big Dog & Cat Crisis event with BISSELL Pet Foundation. The event was hosted in 97 shelters in 29 states to support shelters facing overcrowding. In addition, reduced fee adoptions were focused on harder-to-place pets, such as adult cats […]