240 days. That’s how long Xyla, a deaf, white pit mix, waited at Austin Humane Society (AHS) in Texas before she found a home. And this wasn’t even her first shelter stay.

Xyla’s length of stay at the shelter is heart-wrenching, but it isn’t uncommon. Fortunately, she had an incredible shelter team in her corner from the start. AHS pulled Xyla, then known as Aspen, from a municipal shelter, where she would likely have been euthanized for space due to overcrowding. These tough decisions are an upsetting reality for open intake shelters.

When Xyla arrived at AHS, they were not aware of her deafness. While the AHS intake team had some inclinations that she had hearing loss; Xyla still responded to verbal commands while being evaluated. Once they realized what was going on, they immediately began teaching her sign language—a skill that helped her get adopted! 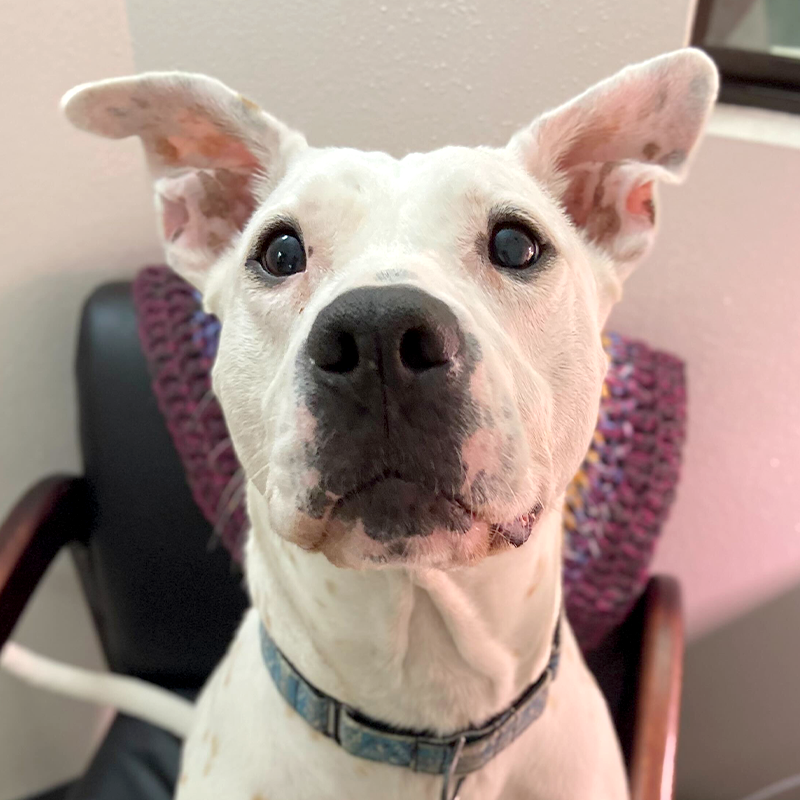 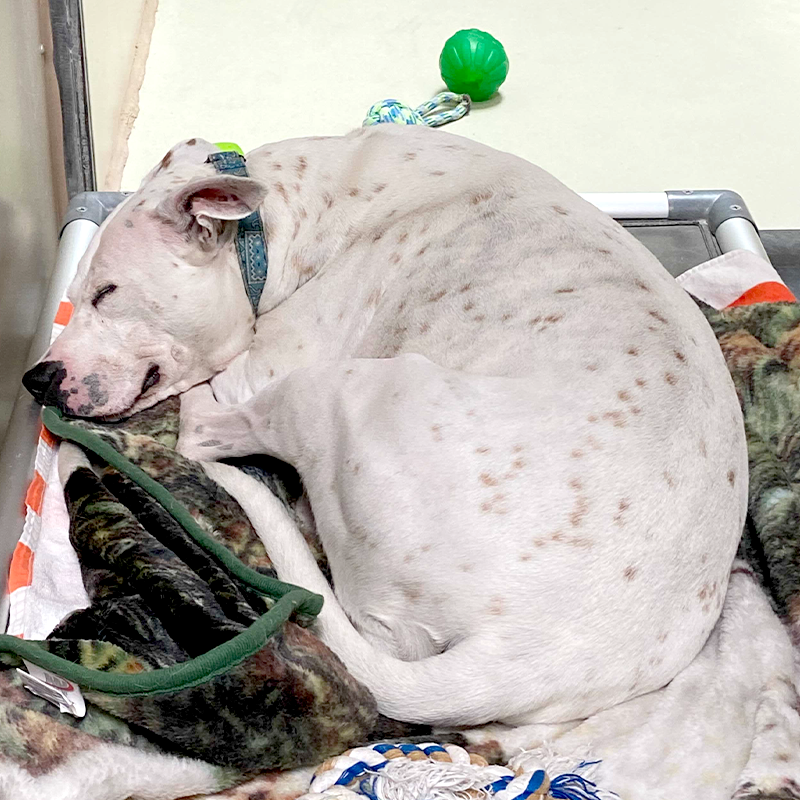 The AHS team taught Xyla several commands, which were eventually displayed on her kennel for potential adopters to communicate with her. AHS shared that her training appeared to make Xyla more comfortable and confident in the shelter setting. As her personality blossomed, they soon learned that she was a big goofball with tons of love to give.

“It was definitely obvious to me and my roommate that it was an immediate match. She was extremely excited to meet us, and she sat right on my feet and looked up at me. There was no hesitation,” Luciano told Newsweek in a recent interview. “We knew we wanted to take her out to meet her when we saw that she had been in the shelter so long, and because she was deaf. I imagine those two go hand in hand, as having a deaf dog can be intimidating.” 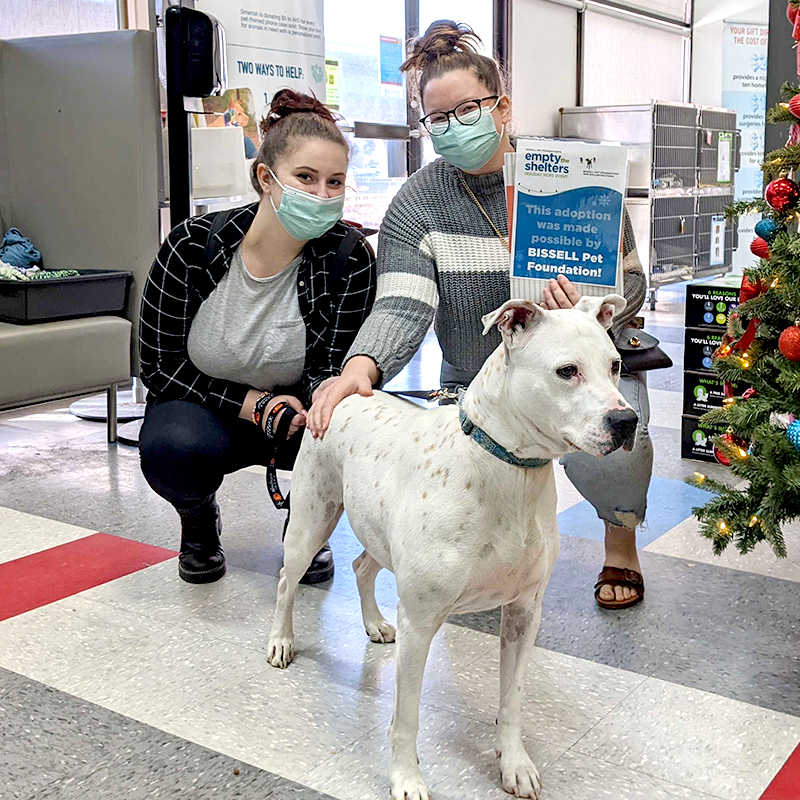 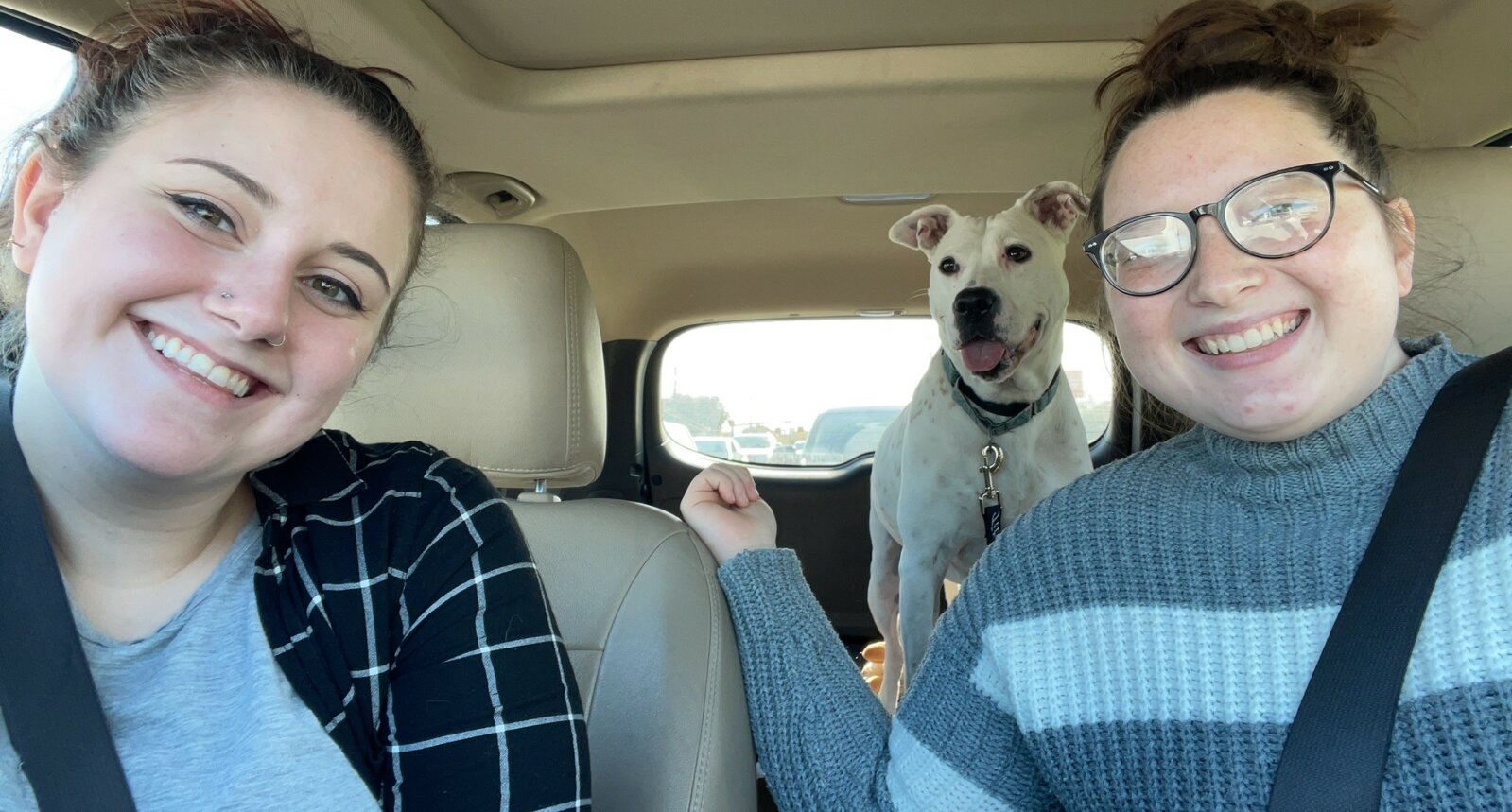 The sweet dog is settling into her new home. Adopting a deaf dog does come with some benefits, like fewer reactions to storms or dogs barking. But Luciano noted that they are learning to adapt to caring for a deaf dog by adjusting how they communicate with her. Xyla continues to learn new commands and receive unconditional love from Luciano and her roommate. They expressed how lucky they feel to have found such a loving dog to add to their lives. 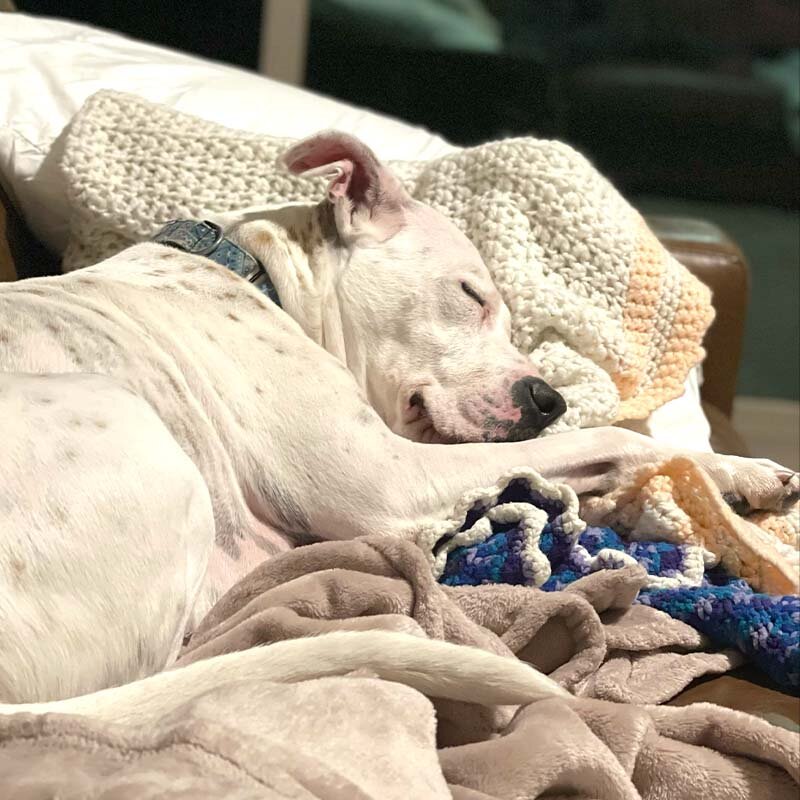 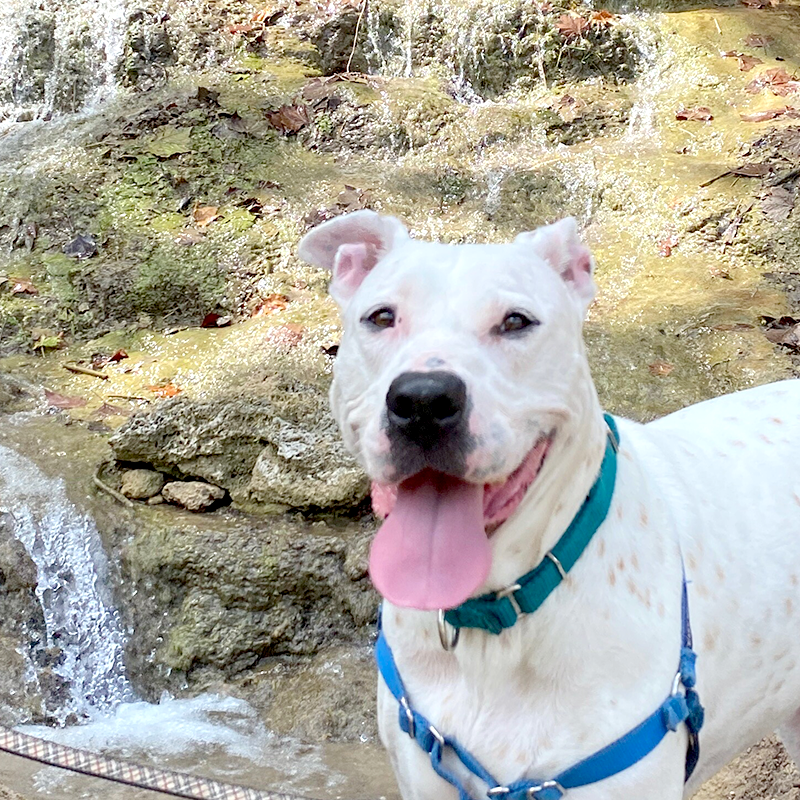 Xyla is one of more than 15,000 pets adopted during Empty the Shelters Holiday Hope from December 6-20, 2021. Wonderful pets just like Xyla are waiting in your local shelter. View our Partners for Pets members to locate a shelter or rescue near you.

This incredible dog’s story was featured on Daily Paws, Inside Edition and Newsweek!

BISSELL Pet Foundation is constantly evolving to help homeless pets and animal welfare organizations that lack lifesaving resources. Our work has grown along with the most urgent needs of animal shelters, including increasing our support of municipal shelters in crisis. Recently, BPF facilitated and sponsored workshops on animal welfare in the field for shelters, animal […]

I want to talk about numbers, data, and reality. We rely on data to help us understand what is happening in the animal welfare industry. This data typically includes how many pets we are spaying and neutering, number of pets in our shelters, and how many pets get adopted, transferred, and transported. The data helps […]

When it comes to keeping your pets safe in your home, there’s a lot more to worry about than keeping chocolate out of reach. In observance of National Pet Poison Prevention Month in March, we are raising awareness for the top common hazardous substances for pets in your household. Because we know how easily spills, […]