Did you know that Austin, Texas is the nation’s largest No Kill City? This is partially due to the groundbreaking programs created by Austin Pets Alive! Each of the programs they have developed is designed to save 100 percent of homeless animals belonging to the groups most at risk for euthanasia in traditional shelters. Under this lifesaving mission, dogs and cats slated for euthanasia at the city shelter and with no prospects for rescue by another group are pulled into Austin Pets Alive’s care. Currently, the overall save rate for the shelters in Austin surpasses 95 percent with 100 percent of all healthy and treatable cats saved, along with all puppies and small dogs. The save rate for large-breed adult dogs, especially those with any history of behavioral issues, however still lags behind that of all other groups. The BISSELL Pet Foundation gave a grant to APA! to provide large-breed dogs the resources and programs that will give them an equally good chance at finding a loving home. 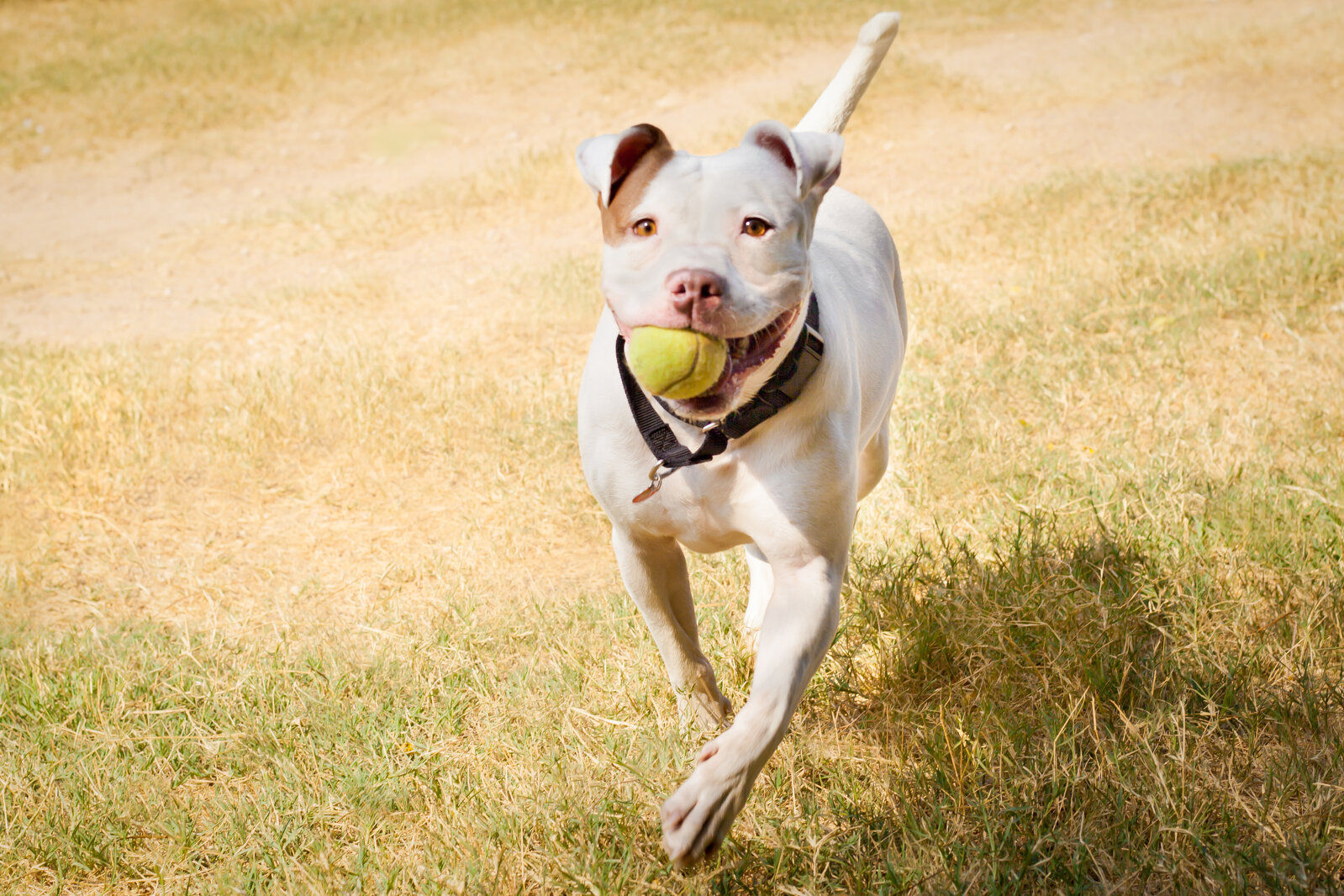 One very special dog helped by this grant is Vickie. She spent three years in the shelter system before becoming proof positive that there is a forever home for every shelter dog. she was picked up as a stray in 2012 and brought to a local public shelter where everything seemed to rule against prospects of her ever being adopted. She was an adult dog with lots of energy and she reacted badly to the stresses of the shelter environment, coming down with a severe case of kennel anxiety. Typically, dogs like Vickie are simply euthanized at traditional shelters in the belief they will never find an adoptive home.

Vickie underwent over 300 hour of one-on-one training with an expert dog behavior team and overcame her anxiety and behavioral problems, but she still waited month after month to find a forever home. Finally, the day came when Vickie found her fit with someone who understood her needs and they were charmed by her engaging personality. Vickie is loving her new home and will be going to New England for Christmas to have her first experience with snow. 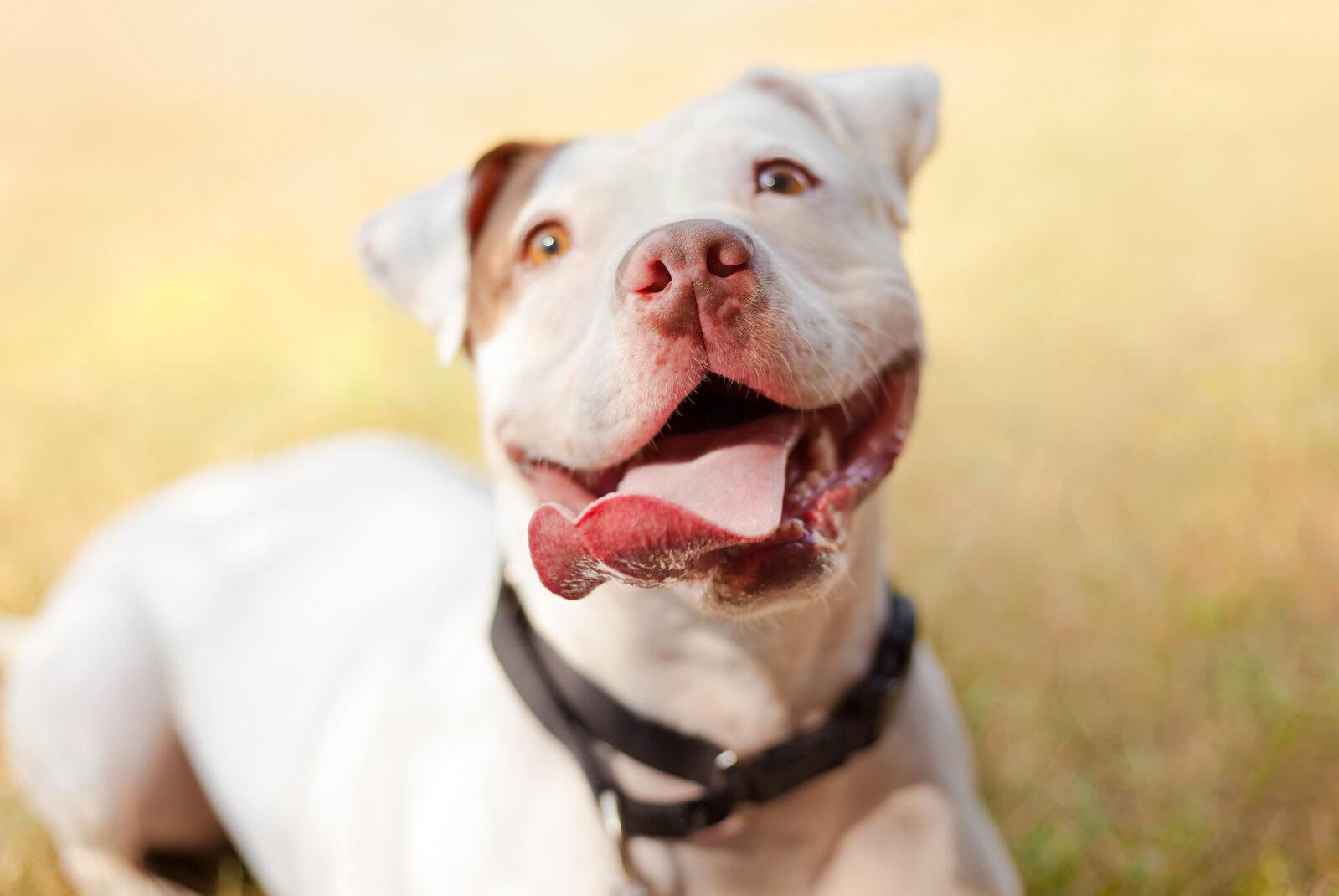