Save a Life Simply by Spay/Neutering!

PAWS Chicago is an organization that works to save homeless pets from euthanasia. For years they have worked to raise public consciousness about homeless animals and animal overpopulation by educating the public on the homeless pet epidemic. They aim to target overpopulation by providing spay/neuter surgeries to animals they rescue and prepare them for adoption in a good home. PAWS Chicago has three adoption centers in the Chicago area, a spay/neuter clinic, and a training and foster care center. Their efforts have helped reduce the use of euthanasia in Chicago by more than 75%. With the help of a BISSELL Pet Foundation grant, PAWS Chicago was able to spay/neuter 173 additional feral cats including a rescued kitten named Cyndy Lou Hoo. 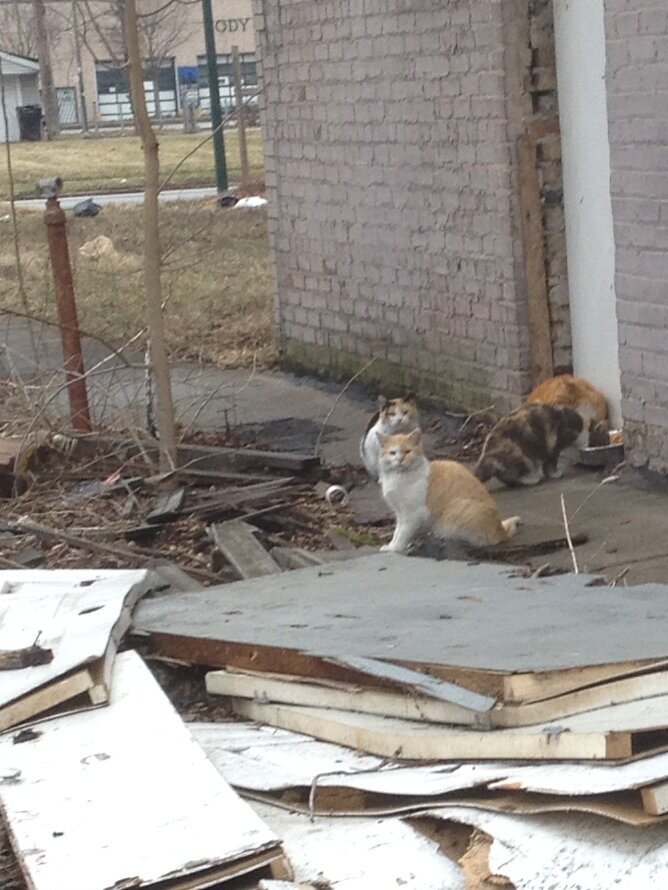 Cyndy, a volunteer for PAWS Chicago, was making her usual rounds one day to feed the outdoor cat colonies she watches over during her Trap Neuter Return program when she came across a tiny malnourished kitten. The kitten was scared of her, but too weak to run away. She was able to approach the kitten, put it in a carrier and bring it to PAWS along with five other feral cats she had trapped that day. The tiny kitten was barely able to move and was not eating the food they had provided. Cyndy was very worried that the sickly kitten wouldn’t survive, and she stayed in the PAWS waiting room throughout the kitten’s entire intake and exam. The veterinarian examined the kitten and was able to provide her all the medical care she needed thanks to the BISSELL Pet Foundation grant.  They named her Cyndy Lou after the dedicated volunteer who rescued her. Upon hearing the news of the kitten’s survival, volunteer Cyndy hugged everyone and exclaimed, “Woo Hoo!” At that moment, PAWS staff changed the kitten’s name to Cyndy Lou Hoo. Cyndy Lou Hoo was nursed back to full health and adopted the following month.